A Japanese translated book chapter concerning "The origins of the history problem in East Asia as seen from Europe."

For more on the book and its contents see the Akashi Shoten publisher's site. 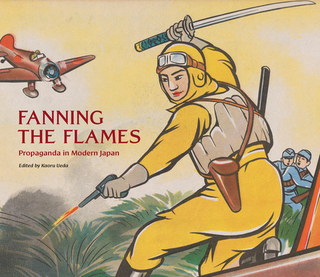